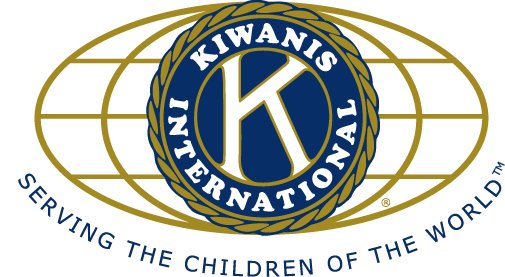 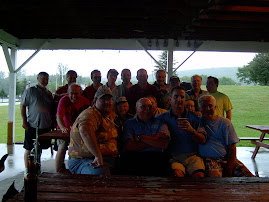 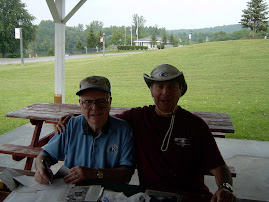 June 25th we cooked and served at the S A Cafe. We will take the summer off from cooking., then take a look at whether we want to continue with our regular monthly night before fall starts up again.

June 13th Don, Dave and Joe went to New Hartford for an Interclub. On June 27th, Dave, Pete and Mac went to Rome for the another Interclub. We have just Booneville and Old Forge to do to complete the Round Robin . We should go to Booneville this month, maybe the 26th of July. Then Old Forge in August. We usually go visit Westmoreland on the morning of Fair Parking, when we don't have a meeting that morning.

The final Divisional Meeting will be on August 7th at the Lee Town Park. We went last year and had a good time.

The Incomming Presidents orientation will be on July 26th at the Colonial on Turin Rd.

Chuck Vivacqua will once again ride in The Ride For Kids. For the Pediatric Brain Tumor Foundation.The ride starts fron Deerfield Fire House and ends up in Old Forge.

Skip A Meal will be on Aug. 4th at Big Willy's. Bill has something special in mind for us this year. So we need to sign up at one of our prior meetings before Aug., so Billy can get all the fixin's before hand.

July 14th, the Frankfort Fire Dept. will be holdimg a Blood Drive at the Fire Station.

Vernon Downs Night is August 11th. $18.00 per person. The money has to be in no later than Aug 4th. Please sign up if you are going to attend.

Don't forget The Herkimer County Fair is August 14th through the 19th. We will need lots of help for our parking. Save some time from your busy summer to help out with the parking.

Don't forget that if you want to get a Tee shirt, sign up for one in the next few weeks. Mark want's to get them and have them distributed in the beginning of the month. The cost of the shirt is $5.00 and we need the money in before hand.

Have a Nice Summer

Posted by BigusDave at 9:20 AM